In 2001 he moved to the Humboldt-Universität zu Berlin where he became the head of the newly created office for strategic development and planning, and later chief of staff of the president.

At Humboldt-Universität, Tim established the Humboldt Institution on Transatlantic Issues (HITI). In 2007 he became Senior Fellow and Program Director Business and Economics of the American Institute for Contemporary German Studies (AICGS) at Johns Hopkins University in Washington, DC.

In 2010 he became Executive Director of the newly-founded Brandenburg Institute for Society and Security (BIGS) in Potsdam. His research focuses include the economics of (cyber-)security, the analysis of the security industry, transatlantic economic relations, and classical regulatory policy. 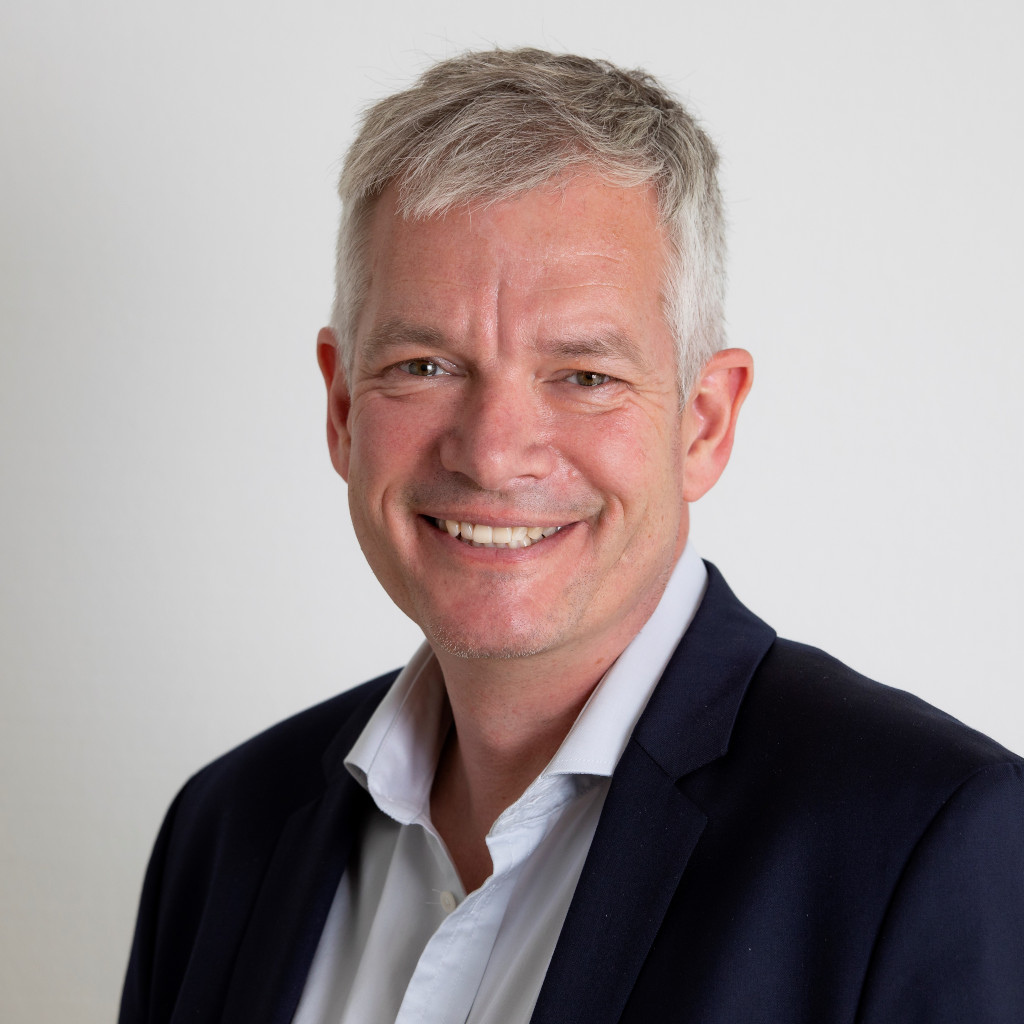 Together with Neue Köhler Managementgesellschaft (NKMG) and the Berlin University of Applied Sciences (HTW), BIGS has conducted a study funded by the Federal Ministry for Economic Affairs and Energy (BMWi) […]

This country study is a complement to our in-depth policy paper on the hidden cost of untrusted vendors in 5G networks. Following a brief overview regarding frequencies and mobile network […]
All Publications