In the project, which is funded by the Saxon State Ministry of the Interior, the BIGS is working together with the Neue Köhler Management Gesellschaft and the IABG to create and conduct citizen surveys. The aim of the project is to analyse the security situation in the Free State of Saxony and, in particular, to record the perception of security of the population living there.

An important component of this analysis are the surveys on the perception of safety in the Saxon municipalities. These are also intended to serve as a basis for the development of municipal prevention strategies. In these surveys, for example, the prevalence of different forms of crime, the municipal development, the feeling of well-being within the municipality, and the presence of law enforcement officers are addressed. In addition to crime experience and victimisation as well as subjective perceptions, possible correlations with for example socio-economic factors are also to be recorded.

If you have any questions about the project, please contact Johannes Rieckmann. 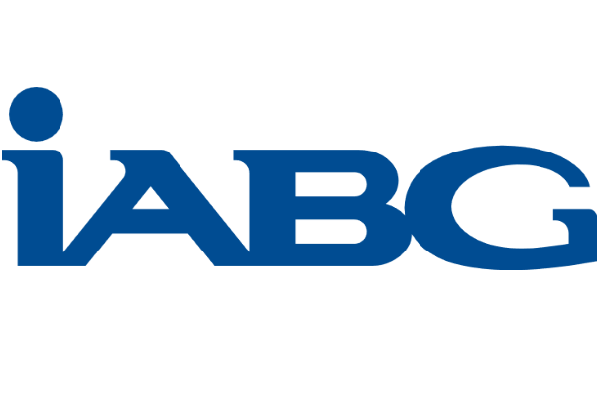 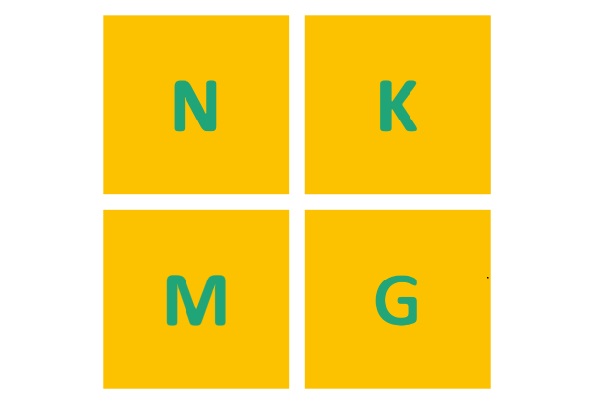 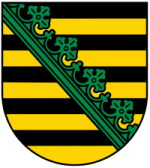 Saxon State Ministry of the Interior