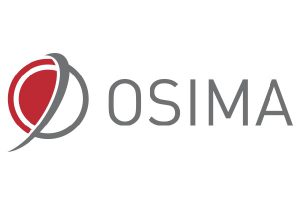 In literature and public discourse it is regularly assumed that the protection of society against terrorism, crime or natural disasters is a public good that must be financed and produced by the state. For years, there has been a trend towards an increased private provision of protection to achieve security. Security is not to be understood here as the absence of any threat, but as a function of protection and threat. While government spending in Germany is stagnating after adjustment for inflation, the private security sector is growing faster than the economy as a whole (Gruchmann et al. 2014, p. 27f.). This results in a relative shift from state to private provision of protection, which can be described as privatisation in the broader sense. In addition, privatisation in the narrower sense can be observed in some security areas. The control of persons and luggage at airports is one of the most obvious examples.

In addition to government measures to protect the economy and society, the companies themselves must contribute to protecting their value chains. In an open economy, value chains cross borders, so that protection has an international dimension. In addition to using private security service providers, companies are developing internal concepts to protect the integrity and resilience of their organisations against white-collar crime. This leads to comprehensive Compliance Management Systems (CMS), which contain features of the widely understood “privatisation of security". Thus, internal investigations are carried out by the company itself, replacing investigations by the public prosecutor. The danger of circumventing the principles of the rule of law is not excluded.

While the description of this trend and its scope on the basis of individual indicators (e.g. turnover growth, employment figures) has already been the subject of previous investigations, the causes and consequences for the organisational and regulatory design of the privatisation process in Germany were little analysed. Thus, there has been a lack of a comprehensive, interdisciplinary analysis of the good of protection, with the help of which politics, administration, the security industry and society can evaluate the various options for action.

As part of the thematic area “Civil Security – New Economic Aspects" from the programme “Research for Civil Security 2012-2017", the Federal Ministry of Education and Research (BMBF) funded the joint project “The Order of the Security Market" (OSiMa) from 2016 to 2019, with the Brandenburg Institute for Society and Security (BIGS) as consortium leader.

The OSiMa consortium jointly and multidisciplinary analysed which forms of the good security exist and how they should be organised and financed. In particular, the aim was to show what contribution the private security industry can make from a regulatory point of view and to describe the framework within which new services and organisational forms of protection and security can be created by the security industry.

The final conference of the project took place on 26 August 2019 at the Fraunhofer Forum Berlin. You can find the program here.*

*Publications are in German 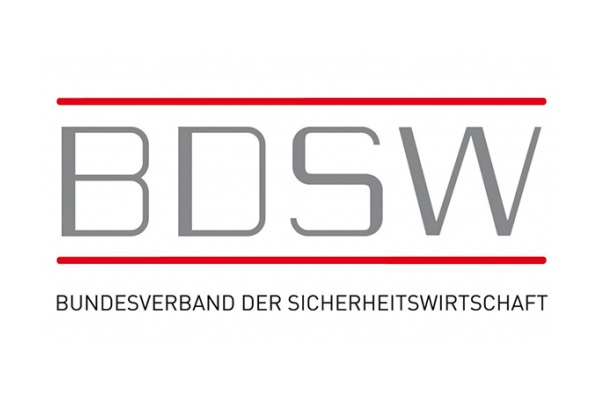 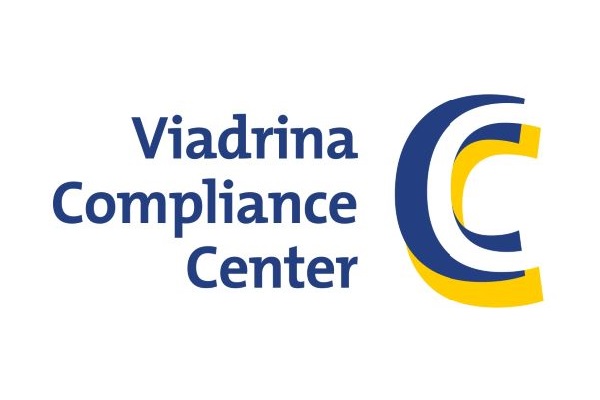 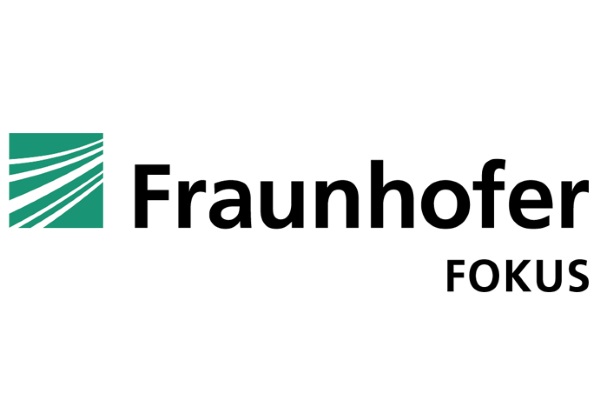 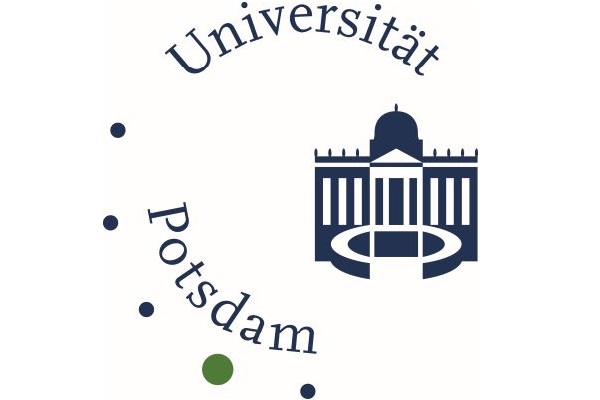 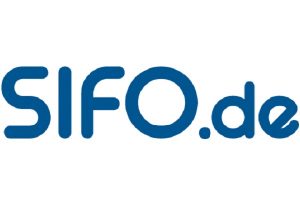