The pilot project “Integration at eye level – Discourse on Values for refugees by refugees” was funded between September 2017 and December 2019 by the federal program “Live Democracy!” (Active Against Right-Wing Extremism, Violence and Xenophobia) program of the Federal Ministry for Family Affairs, Senior Citizens, Women and Youth (BMFSFJ). The project was developed in cooperation with the European Foundation for Democracy (EFD) and implemented by the Brandenburg Institute for Society and Security (BIGS).

During the course of the project, a dialogue platform at eye level has been created on which intercultural coexistence based on values could be addressed comprehensively and practically. People with refugee backgrounds were encouraged and supported to integrate themselves sustainably into the free democratic value system. To this end, already integrated refugees (or so called „peers”) were trained as mediators of knowledge and experience (or so called cultural mediators). In its capacity as a measure to promote democracy the project also contributed to the prevention of radicalisation. The training was conducted with active support by pedagogical experts (Hiwarat e.V. and Syrian Femminist Lobby e.V.). The results are summarized in the BIGS Standpunkt on “Discourse on values instead of mediation – A refugee empowerment approach as a contribution to the prevention of radicalization”.

Since the end of funding, the project has been based in the association Hiwarat e.V. and is continued by the former project participants. This way, the aim to create safe spaces for mother-tongue exchange about the experiences of living together in an open society can be further realised. A discourse format of refugees for other newcomers, which should contribute to empathically addressing central values of our community, such as gender justice or the personal freedoms of each and every individual.

If you have any questions regarding the project, please contact Caroline von der Heyden. 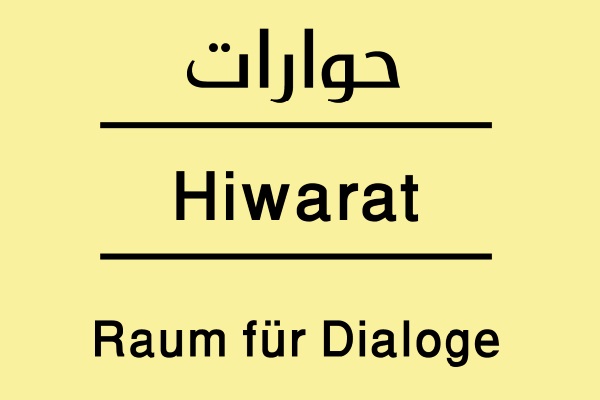 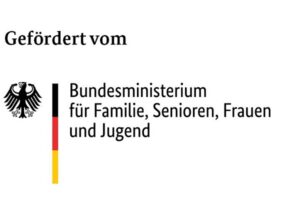