Wunderbar Together: Reconnecting the Transatlantic Digital Economy – The Role of Trust in 5G 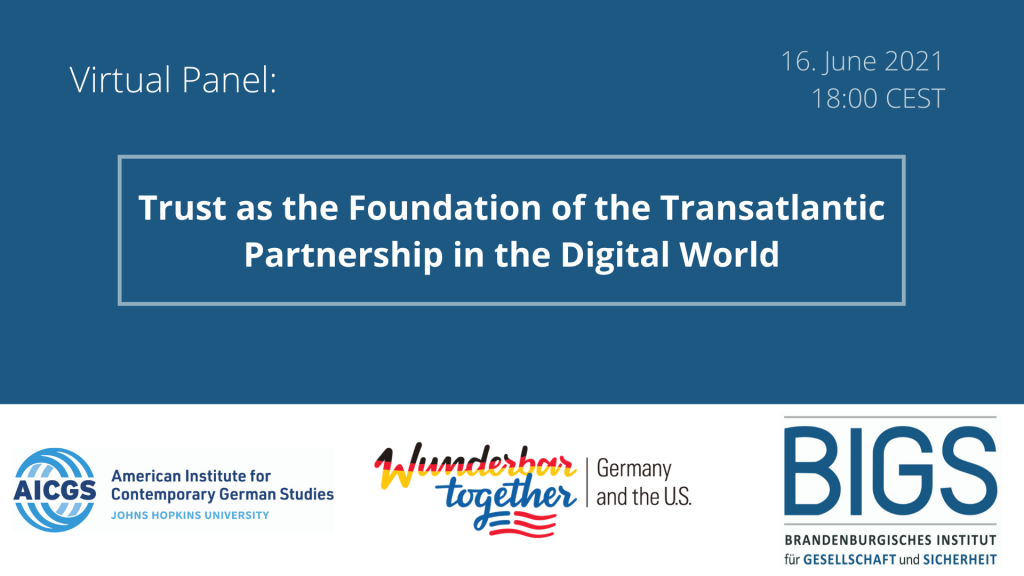 Wunderbar Together: Reconnecting the Transatlantic Digital Economy – The Role of Trust in 5G

Ultra-fast 5G broadband cellular connectivity will advance a host of the technologies of the future, including Industry 4.0, autonomous vehicles, virtual reality, drones, and telemedicine. However, the commercial opportunities offered by 5G are accompanied by security concerns about dependencies and vulnerabilities if new networks are built using proprietary technologies from potentially untrustworthy vendors, such as telecommunications equipment providers from China. Both the United States and Germany are strengthening their IT security, but opinions in Washington and Berlin diverge over how to shape digital policies in the context of economic and strategic competition with China. As both countries chart their 5G policies to support a widening array of future digital transformations of societies and economies, they have important opportunities to cooperate but will also need to carefully manage their differences.

Our distinguished speakers, Stephen C. Anderson, Acting Deputy Assistant Secretary for International Communications and Information Policy in the Bureau of Economic and Business Affairs at the U.S. Department of State, and Stephan Mayer, Parliamentary State Secretary in the Federal Ministry of the Interior and Member of the CDU/CSU Parliamentary Group in the German Bundestag, will discuss the respective U.S. and German government approaches to 5G network security, offer their perspectives on economic, technological, and geostrategic competition with China, and examine the implications of policy convergence and divergence in these areas for the transatlantic relationship. 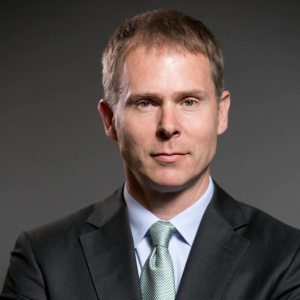 Stephen C. Anderson is the Acting Deputy Assistant Secretary for International Communications and Information Policy in the Bureau of Economic and Business Affairs. In this capacity, he leads development of international Internet, data, and privacy policies and related negotiations with foreign governments. Previously, Mr. Anderson was Director of the Office of Specialized and Technical Agencies in the State Department’s Bureau for International Organization Affairs. In that role, he was responsible for U.S. relations with over 40 specialized UN agencies, funds and programs, and was the lead U.S. negotiator of the successful U.S. effort to reform the Universal Postal Union’s remuneration system for the ecommerce era. In 2017, Mr. Anderson was the State Department Visiting Fellow at the Chicago Council on Global Affairs. From 2014 to 2017, he served as Deputy Chief of Mission and Chargé d’affaires at the U.S. Embassy in Antananarivo, Madagascar, where he helped restore full diplomatic relations after a 2009 coup. He served multiple tours in Iraq and Afghanistan focused mainly on the management of provincial reconstruction teams. Mr. Anderson has also been posted to Mexico, Germany, Guatemala, Argentina, and Italy since joining the Foreign Service in 1994. He is the recipient of numerous State Department superior and meritorious honor awards.