A Career Break Or a New Career? Extremist Foreign Fighters During and After the War in Ukraine. 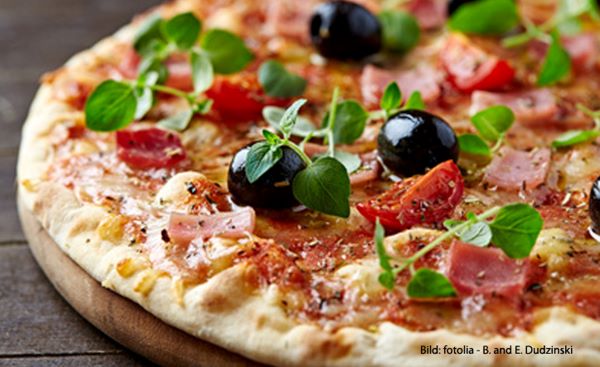 When discussing foreign fighters and returnees, one usually envisages Daesh / ISIS fighters. However, less public attention has been given to those foreigners who have joined the YPG or who – for political reasons – have been involved on both sides of the conflict in eastern Ukraine.

How does life for these foreign fighters look like when they return from the conflict zones? And how should our society deal with such individuals that pose potential risks? Together with the Counter Extremism Project (CEP), which supports Kacper’s work, we would like to invite you to our online PizzaSeminar with Kacper Rekawek, PhD.

The title of his lecture in English is:

If you are interested to participate, please register by March 30th, 2020 via email: info@bigs-potsdam.org. We will then send you a link to participate in the webinar.

Kacper Rekawek, PhD, associate fellow at GLOBSEC, Slovakia, currently involved in a research effort, supported by the Counter Extremism Project, which studies the pre- and after-lives of the extremist foreign fighters from the war in Ukraine. Previously, amongst others, Kacper headed the internal security programme GLOBSEC (2016-2019), worked as a terrorism analyst at the :Polish Institute of International Affairs (PISM, 2011-2016), was Paul Wilkinson Memorial Fellow at the Handa Centre for the Study of Terrorism and Political Violence, University of St Andrews (2013-2014), and completed research placement at RUSI, UK and Al Ahram Centre, Egypt. His PhD on factions of the IRA (completed in 2009 at Queen’s University Belfast, UK) was later published by Routledge.

The topic of jihadi foreign terrorist fighters and what to do about them upon their return from ones of conflict has been a dominant theme in terrorism studies in the second decade of the 21st century (see: e.g. Malet, Hayes 2018, Bakker, Roy van Zuijdewijn 2018). However, their non-jihadi but still extremist counterparts remain a largely under-researched topic.
This presentation will plug this research gap and enrich our understanding of the extremist foreign fighters phenomenon. It focuses on individuals who fought outside of Syria/Iraq, specifically the post-2014 war in Ukraine, and came from an ideological milieus far removed from jihadism, the extreme right and/or the extreme left. During that time several thousand foreign fighters joined the conflict from Europe and North America. Moreover, focusing specifically on the “afterlives” of these fighters will allow for a study in alternative ends to careers in foreign fighting, i.e. not concluding with arrest, deportation or death, as was mostly the case with their jihadi counterparts. Such a study has significant implications for counter-terrorism practitioners as well as scholars, in particular in Germany as well as Europe.