Esther Kern joined BIGS in August 2019 as a Research Fellow. She works in national as well as European projects on various societal, security policy and economic issues related to technology and security. Her research focuses on particular on cyber and space security.

Currently, Esther is leading the project management for the project BASIC: Resilience of Cash Supply – Security Concepts for Emergencies and Crises and supports the development of the security framework. Since August 2021, she is also co-responsible for the report “Lessons Learnt: Reallabor Corona – national experiences with early warning systems in the current pandemic crisis" for the Office of Technology Assessment at the German Bundestag. Esther has also worked on the international ITEA3-project CyberFactory#1 and on a study on IT security service providers entitled “IT service providers as actors for strengthening IT security among SMEs in Germany" on behalf of the German Federal Ministry for Economic Affairs and Energy.

In her bachelor’s degree, Esther studied political science and history at the Albert-Ludwigs-Universität Freiburg and in Connecticut, US. Subsequently, she earned her master’s degree in North American Studies at the John-F.-Kennedy-Institute at Freie Universität Berlin with a focus on foreign and security policy.

Esther gained first working experiences among others at Stiftung Wissenschaft und Politik – German Institute for International and Security Affairs and the American Institute for Contemporary German Studies in Washington D.C. Prior to joining BIGS, she worked as a project manager for an European election campaign. 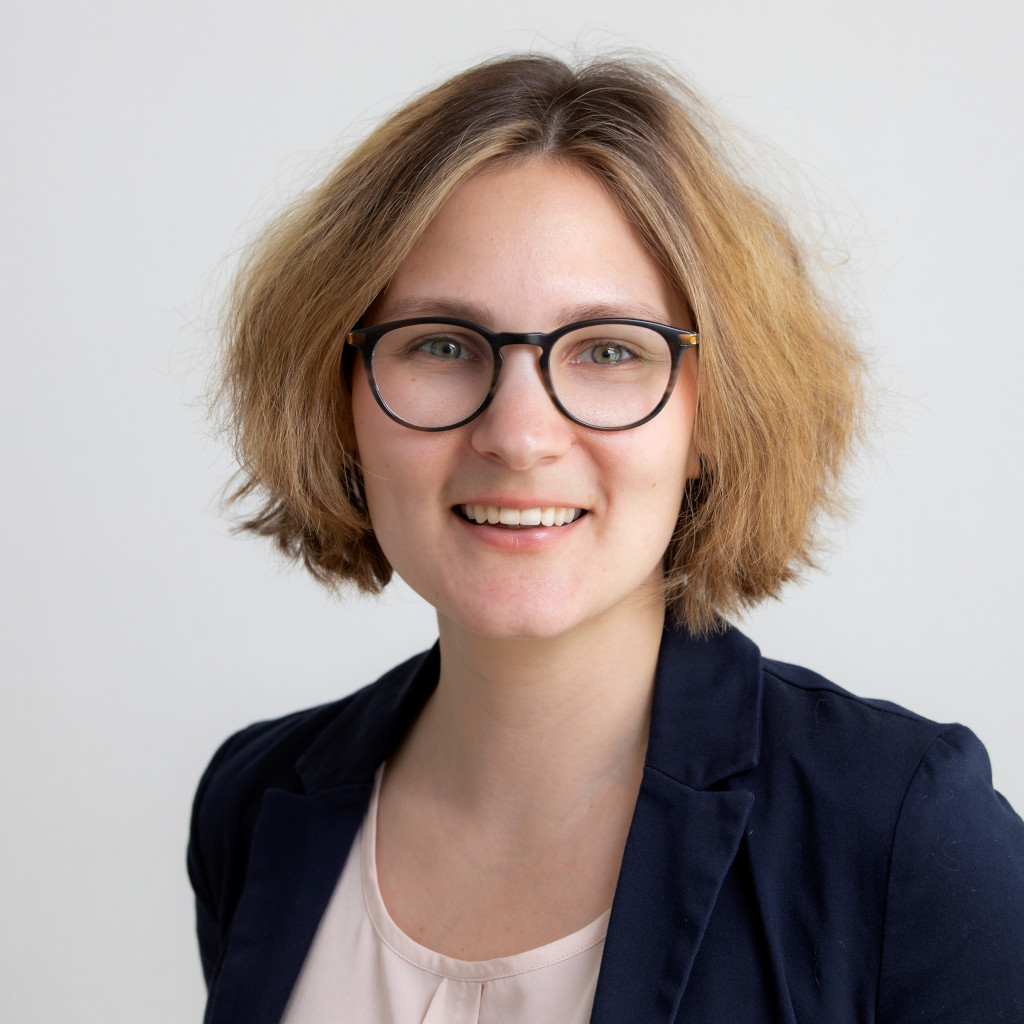 A chain is only as strong as its weakest link. This phrase is often heard when talking about the level of security of supply chains. However, many companies do not […]

Detecting and Processing Anomalies in a Factory of the Future

2021 was not a particularly good year for the IT departments of German municipalities. This brief study examines 27 cyberattacks on German municipal administrations in the period January to December […]
All Publications