Alexander Szanto joined BIGS in May 2017 as a Research Fellow and is working in national and EU projects on various economic, societal and security policy related aspects of cybersecurity. He began his research position at BIGS with the research project HERMENEUT which assessed various organisations’ vulnerabilities and their corresponding at-risk assets, focusing on economic issues of cybersecurity. His research focused on the development of an economic model that is supposed to serve companies as a basis for risk analyses and for the calculation/accounting of intangible assets in the course of a cyber-attack. HERMENEUT also marked BIGS’s first EU-funded research project in the still rather recent history of the institute.

Since mid-2019, he is working in the project CyberFactory#1 to define misuse cases/threat scenarios by identifying potential cyber-attacks, threat actors and their methods. Moreover, he examines the embedding of the factory of the future in its ecosystem in the course of the changing and increasingly digitalized and automated factory landscape as contributions to the modeling of factory ecosystems.

Alexander graduated from the University of Maastricht with a European Studies Bachelor’s degree, with a semester abroad in International Relations at the Institut d’études politiques (Sciences Po) in Paris. He subsequently earned a Master’s degree in Intelligence and International Security, with a major in Cybersecurity and Political Developments in the Middle East post-1945, from the War Studies Department of King’s College in London.

Following a number of positions in the private sector in Germany and abroad, Alexander worked as a research assistant for a member of the State Parliament of North Rhine-Westphalia, where he provided research and advice on digital politics and domestic security policy before joining BIGS. 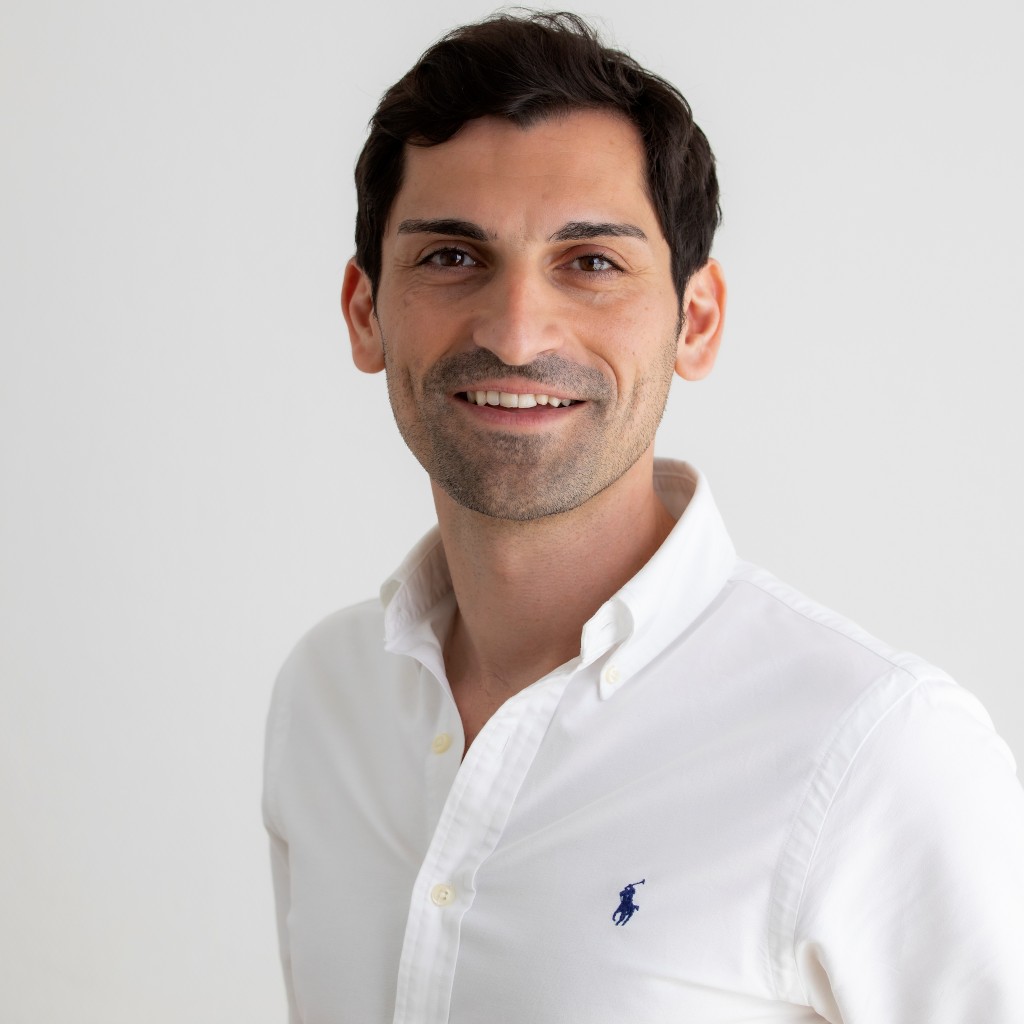 Building on the concept of a “safe space”, this model project developed a dialogue platform at eye level, which was intended to facilitate an emphatic discourse on values. In this […]