From June 2014 to January 2017, before taking over office management at BIGS, Tina worked at the German-African Business Association in Berlin in the Department of Countries and Markets. After a year as project manager, she developed a web portal in the Health Tour/Ayurveda market sector and oversaw the launch of the market as well.

Before that, she was an independent entrepreneur and managing director of a children's furniture business at Savignyplatz in Berlin as well as the operator of its corresponding online-shop.

Tina Töpfel is the office manager at the Brandenburg Institute of Society and Security since March of 2017. 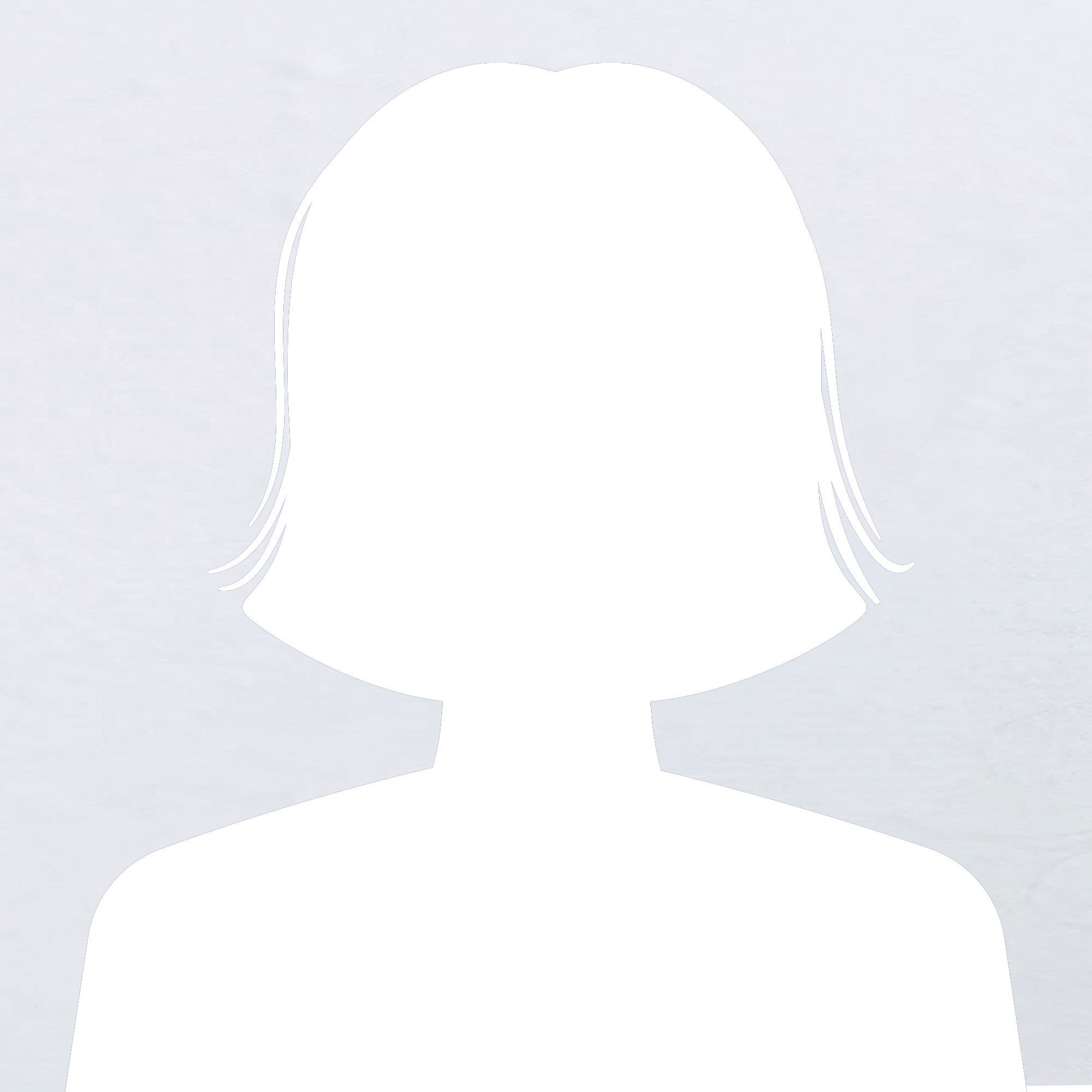